The Art 21 episode, “Los Angeles”, featured four unique artists that gathered in LA to change social viewpoints: Diana Thater, Liz Larner, Tala Maldani, and Edgar Arcenauex. Each of these artists had their own interesting ideas and perspectives that had helped immerse themselves in a variety of mediums. Although we see each of them have different personalities, thoughts, and ambitions, the underlying theme that bonded the artists together was the single interest of having natural and human connection within a culture submersed in technology. This theme is explored through a variety of different mediums.

The first two artists, Diana Thater and Liz Larner, explored idea of man’s connection to nature in world full of technology. Diana Thater explored the connection between “human culture and animal culture” through the use of installation space. She pulled this off with her exhibition entitled, The Sympathetic Imagination. This exhibition was a series of videos played on the walls of the installation space that had recordings of animals such as monkeys, honey bees, and dolphins living within their natural environment. She believed that “the natural world is not inherently narrative”. It “has its own time and cycle”, unlike most things in technology such as videos and television. This was a way to make her audience feel that natural cycle. Aside from animal culture, the sculptor, Liz Larner, explores man’s connection to natural materials. In her exhibition, Regen Projects, she created “broken” objects made out of clay likened to land and geology. Each piece in the exhibition has a series of breaks and stone patterns that would make each piece feel like a giant stone or piece of the land. This was her way of communicating the relationship between humans and the earth. Each piece’s wear and tear described that “things do not last forever”.

The second two artists, Tala Maldani and Edgar Arcenauex, explored the idea of man’s connection to other humans. In lament’s terms, it is human relationship. The Iranian painter, Tala Maldani, explored human relationships in social and religious classes. In her exhibition, Smiley Has No Nose, she painted Iranian men that had become part of a cult. Each painting in the exhibition played off of the religious point of view in social classes, expressing the pleasure and struggle of being part of society with the goofiness of the smile emoji. The artist, Edgar Arcenauex, explored the human relationship within racial backgrounds. In his instillation, Library of Black Lies, he worked on a wooden library with different types of books on black history and religious topics that were crystallized shut. This was to expose social and racial views that were prejudice and bias. He wanted to people to think about discrimination and its effect on society. 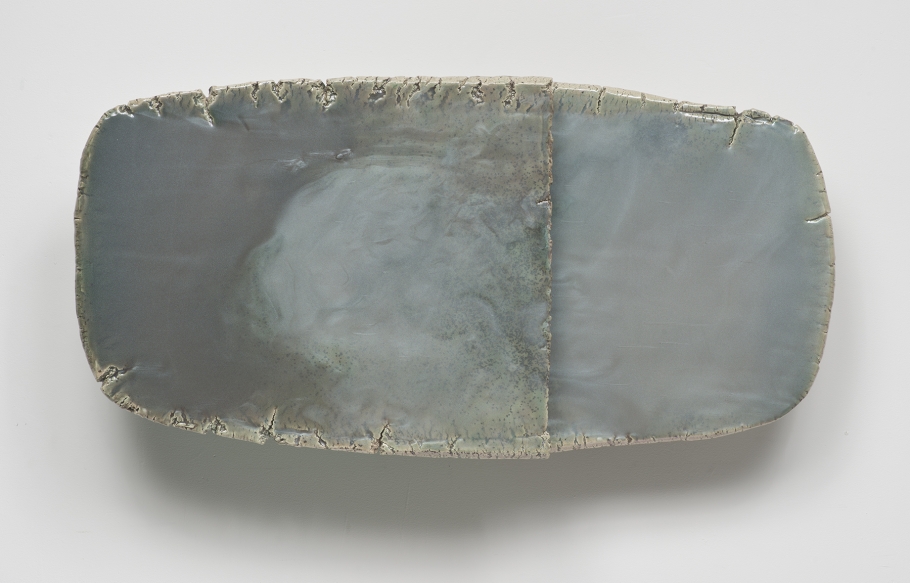